The LIV2Run journey started three years ago when Lindi Meyer, founder of LIV2Run and a seasoned athlete, joined LIV Village in 2015. Running, however, is not what initially drew her to LIV.

When introduced to LIV, Lindi felt convicted to place herself within the LIV vision where business, church & government worked together. She was willing to work in any department and with a background in Accounting, it made sense to join the Homes Management Department, where she was responsible for the purchasing of groceries for the village.

After a long day behind the desk, Lindi would go for a run to unwind;  a practice she had all her life but her solo runs around the village grounds soon became group runs with a string of children running after her. After some time she naturally saw the opportunity to create a weekly gathering space where the children could run with her. 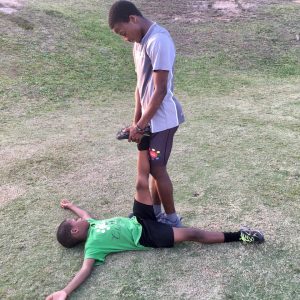 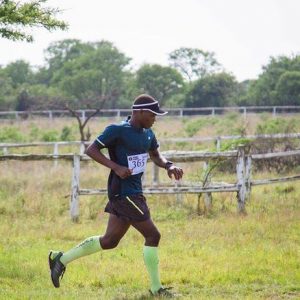 Soon the Monday Running Club became a favourite among the children. More and more kids joined every week, from the smallest to the tallest, and eventually some moms, volunteers and staff members also joined. The running pack grew and grew and became a meeting place and beating pulse of the village. Running, fun, love and laughter was at the heart of this space and Lindi started taking the kids to Parkruns and local races on the weekends which created more space & time for connection. Some of the LIV kids started excelling in these races, winning in adult categories. Lindi started identifying children who had natural talent and honed in on their training. 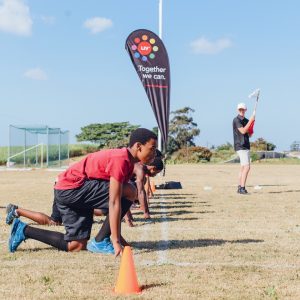 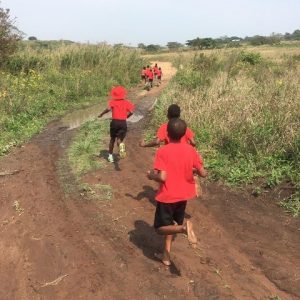 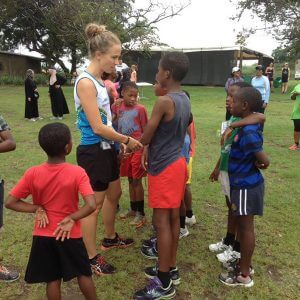 By 2016, Lindi felt the stir and answered the call to dedicate all her extra time and resources to train these kids. Her passion had become her purpose which led to LIV2Run becoming an official department of LIV Village on the 12thof June, 2018; dedicated to restore, raise and release athletes within LIV Village and disadvantaged communities around South Africa. LIV2Run will have one leg in LIV Village and one leg in the community and will function as a bridge between LIV and the surrounding communities, whether it be LIV Durban, LIV Lanseria or other future villages.

In order to provide further opportunity and support to the athletes LIV2Run Durban has registered as a KZNA (KZN Athletics) affiliated club which in turn is affiliated to ASA (Athletics South Africa). LIV2Run Lanseria will soon follow suit and register with Gauteng Athletics.

LIV2Run AC (Athletics Club) will have four types of membership: 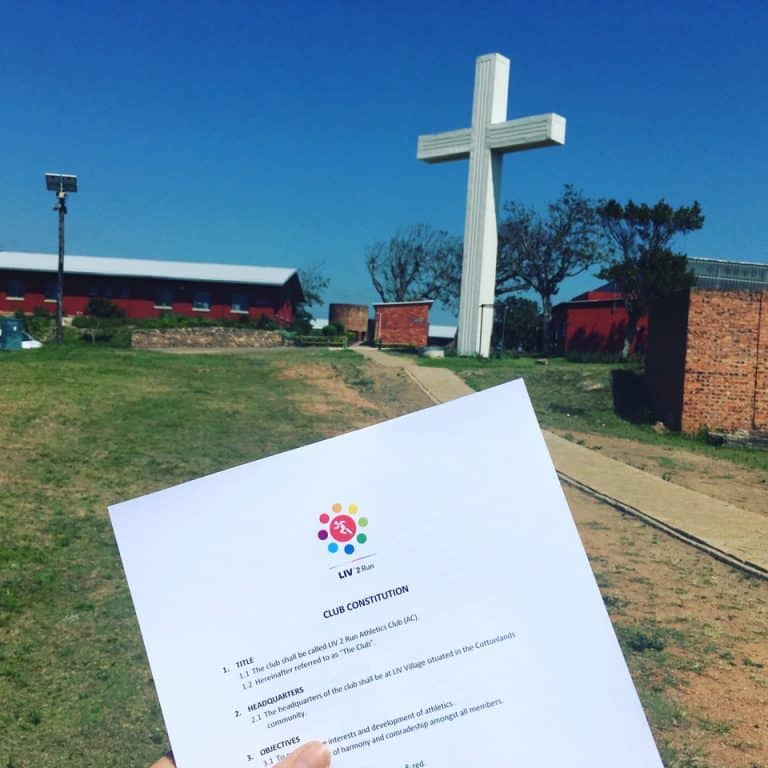 It is official! LIV2Run is registered as a running club.

LIV2Run is yet another initiative of LIV Village to restore lives and release stars. We are expectant to see what is to come!