Late at night on Wednesday the 8th May, our LIV Warriors touched down in Nice airport. They had travelled for 11 hours to take part in the Princes of Monaco’s International Saint Devote Rugby Tournament. For many, this was their first time outside of South Africa and the excitement was tangible. They were picked up by minibus and ushered to the Riviera Marriott Hotel to unpack and catch up on lost sleep.

The first day was spent enjoying a late lunch and then visiting the Port de Fontvieille and Port Hercules of Monaco. The children took in all the sights of this strange new world, enjoying looking at all the huge boats and scenery. The artistic prowess of the naked European statues, however, was lost on them and produced more laughter and finger pointing than artistic appreciation. Dinner followed at the Stars ‘n Bar Restaurant before heading back to the hotel for a night’s rest – they would need it because the next day the boys had training at the Prince Jacques Stadium at 9.30.

The boys worked hard, practising their passing, tackling and rucks so as to be in prime condition for their Saturday matches. All that rugby is hungry work however so lunch at the Tennis Club Beausoleil naturally followed. The afternoon and evening were then full of fun activities. The team spent the afternoon swimming and playing at Larvotto beach, taking in the sun and screaming at the cold European water. Later that evening the boys’ competitive streaks were fed by heading out for a game of bowling.

On Friday the boys tried their hand at a different sport; swimming. They enjoyed playing games and activities in Prince Albert II 50m swimming pool, quite a different experience from the local Verulam one. During the afternoon the royal privileges continued as the team visited the royal palace. White marble, fluttering flags and lawns manicured in a way that would make Baba Smith envious, greeted the boys who stared in awe and wonder at the beauty around them. The team wandered around taking in the sights for hours before finally leaving to be taken to dinner at Club Bouliste.

Saturday finally arrived. The day of the tournament. The boys excitedly ate their breakfast whilst chatting about how they were looking forward to the matches ahead and how they would perform. The boys arrived at the epic Stade Louis II stadium, surrounded by soaring mountains and flags from all the countries represented.

The games were played seven aside on scaled pitches measuring 50x40m.

The first match was against the Monaco home team. After a few minutes of brave battling, the opposing team scored a try and then another. The team were downhearted after their first defeat but considering the size and skill of the Monaco players they did very well. The second match was much harder against Imperia, who is an incredibly good team and sadly beat LIV 10-0. However, once the boys realised they weren’t going to win, their downcast faces began to actually lift as they enjoyed the game for what it was and just were happy to take part and play. The third game against Luciana started well, with a try being scored in the first few minutes. The LIV team were ecstatic and the crowd eagerly cheered them on. Unfortunately, the opposing team came back to win 2-1 still but the LIV Warriors were still thrilled to have scored their first try ever!

The afternoon games were also lost but the team were victorious in spirit. They played well, fought hard, made new friends and thoroughly enjoyed themselves. We could not have asked for more. 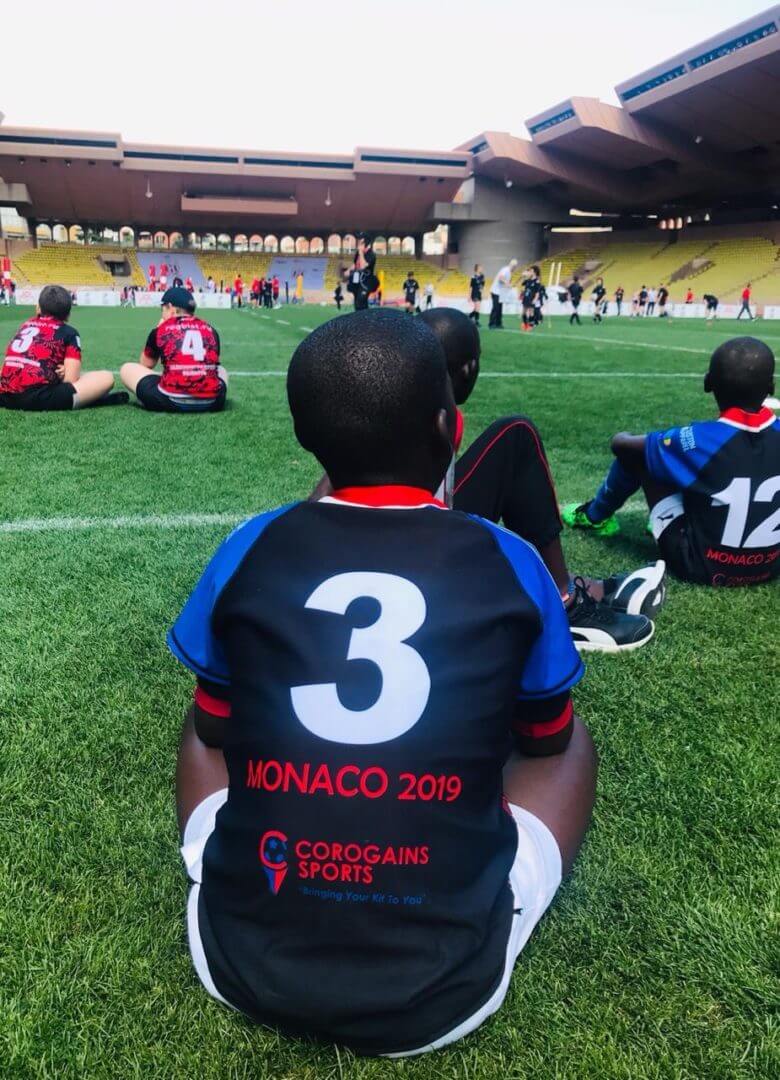 The final day of the tour was filled with treats and relaxation after the busy day before. The boys watched the changing of the guard at Palace Square, had lunch on the rooftop restaurant of the oceanographic museum, went shopping in Monaco and visited an antique car museum. Unfortunately, despite pooling their remaining money, they could not afford to buy any of the Ferraris.

The boys returned home the next day, exhausted but content. They had had an amazing experience, seeing far-flung countries and beautiful sights and eating delicious food. What was especially incredible was the way they were able to make friends with boys from completely different worlds from their own.  Well done LIV Warriors, you did us proud!

LIV Durban would like to extend a heartfelt thanks to the sponsors of this amazing trip;  LIV Clean and UNI Trade Management Services. Futhermore, thank you to Corogains Sports for the striking jerseys. And last but not least, thank you to The Princess Charlene of Monaco Foundation and Laureus Sport For Good for taking such a special interest in LIV Village and the work we do. We are forever grateful. 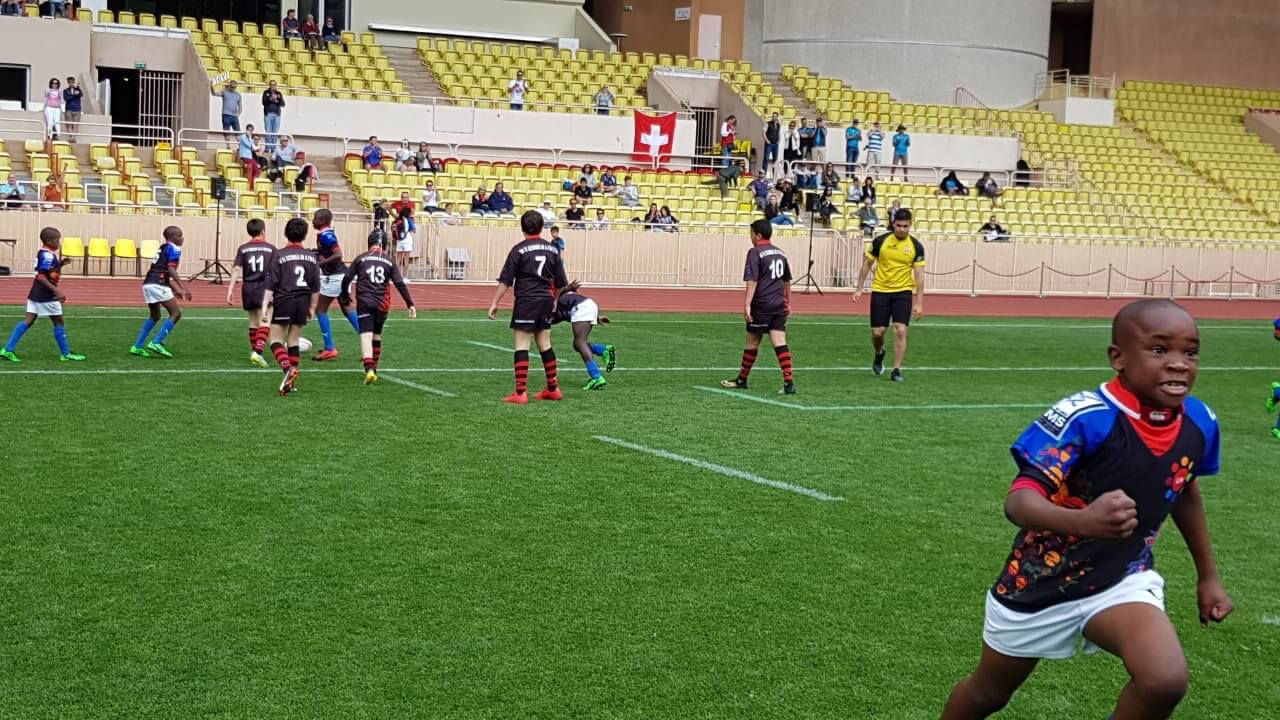 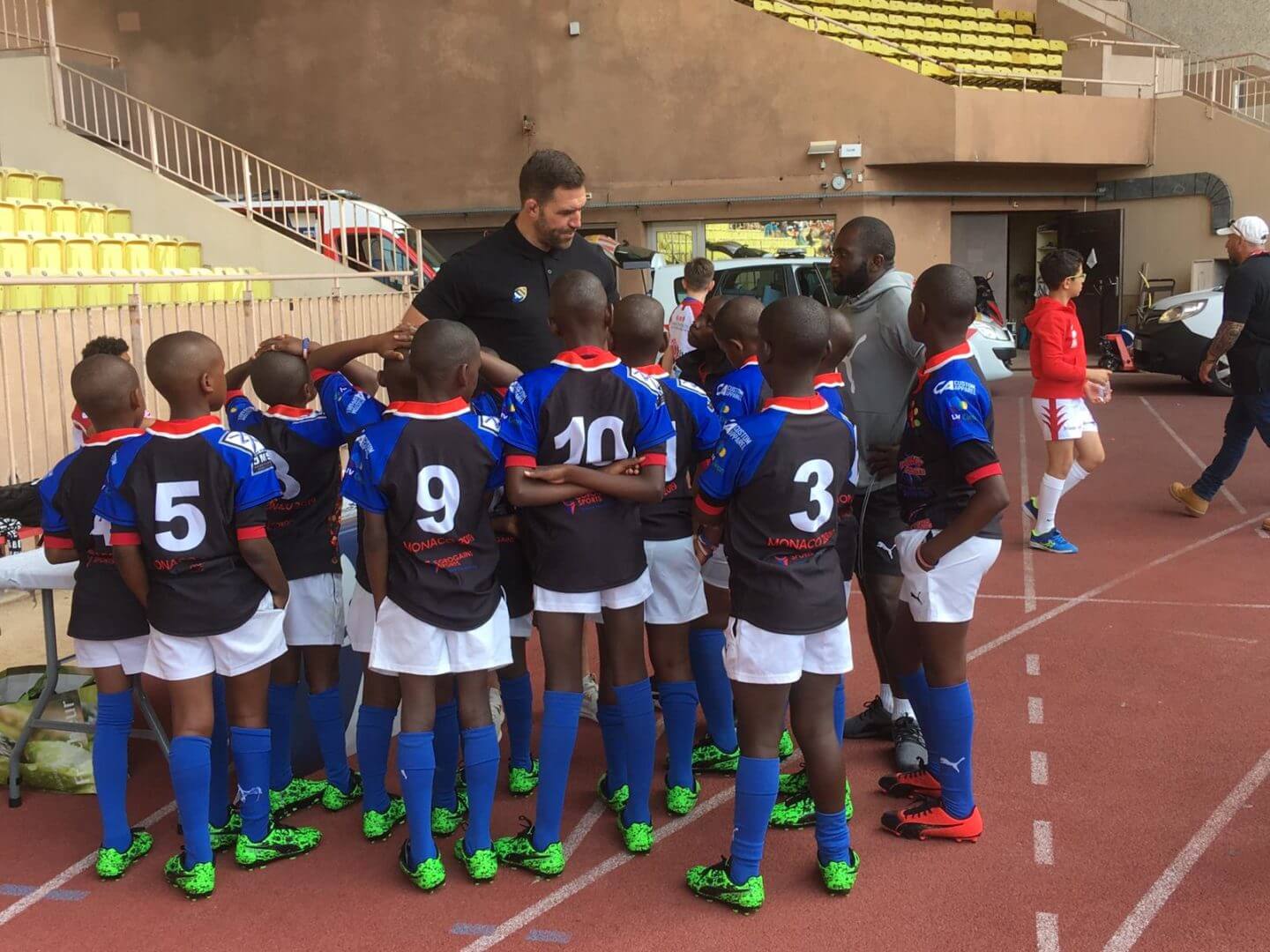 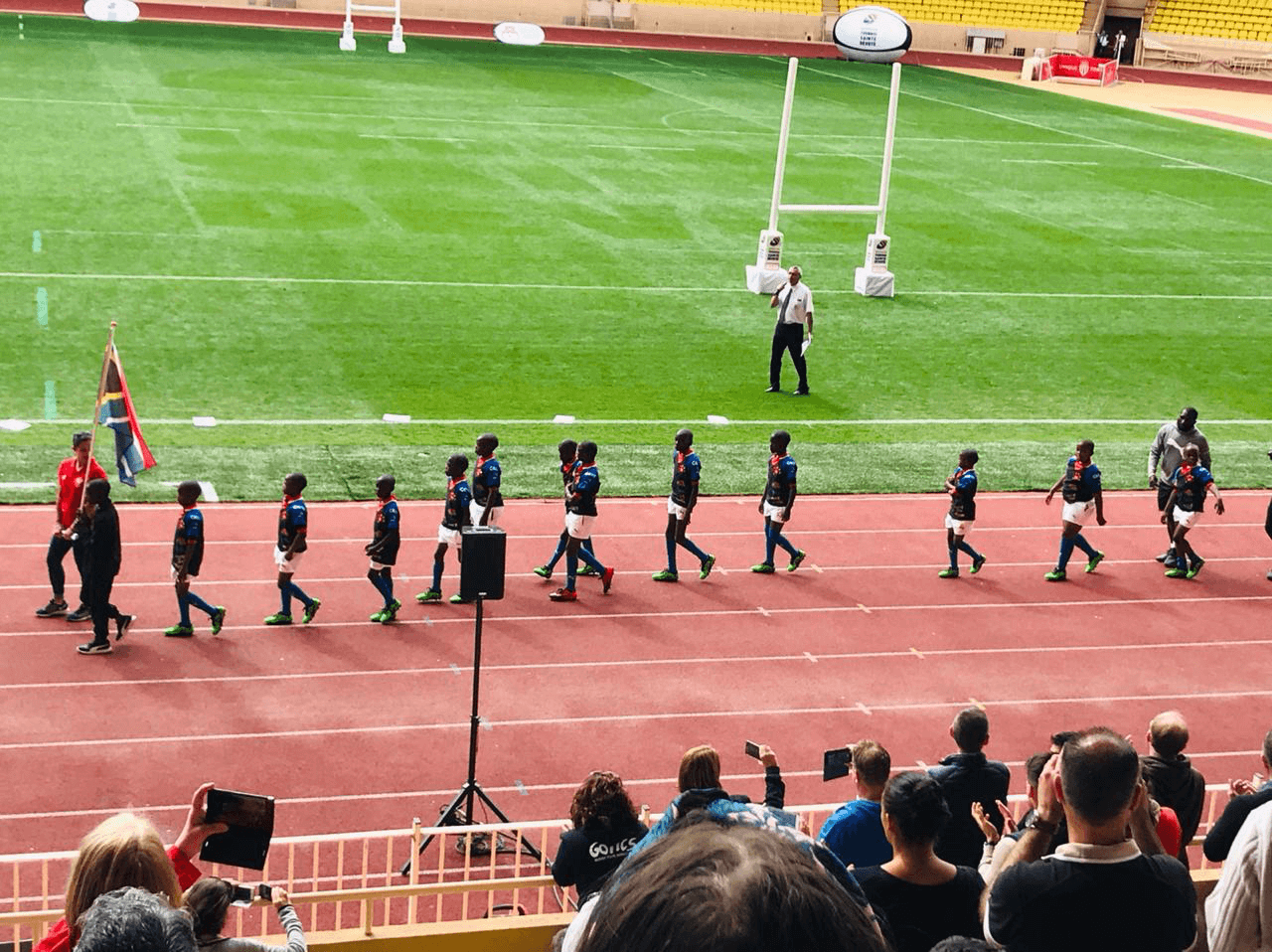 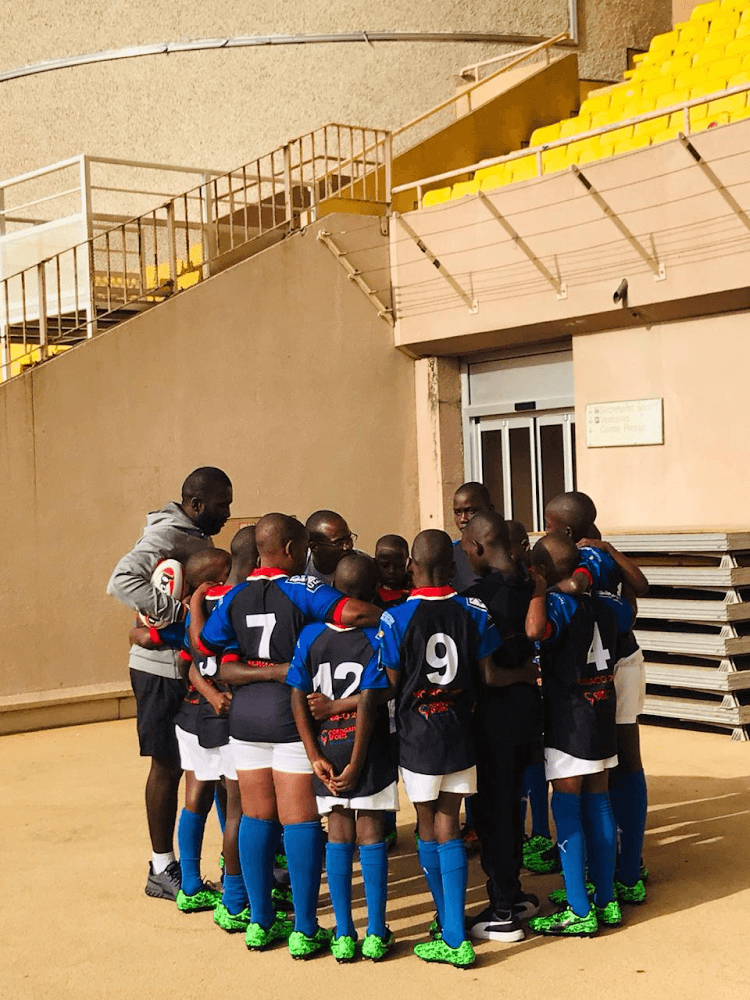