LIV Village is full of prime athletes. From Tich Smith to Coaches Chester and Jono, to our budding runners in LIV2run. Now a new team of brilliant athletes joins the ranks of LIV sport, the LIV U/12 Rugby Team. Laureus Sport for Good Foundation South Africa offered out the invitation to LIV to take part in the Tournoi Sainte Devote, in May this year, hosted in the Principality of Monaco.

When the tour was first announced Coach Chester told the boys that they would all be praying together every Monday for the funds for the tour to be provided and they would continue to pray until they left, even if God provided the funds in that first week. One of the boys asked, would God really provide the funds so quickly? Chester replied that if God wanted to he could provide everything by the end of the week. God obviously thought Chester was onto a good idea with that because by the end of that week one sponsor had provided all the funds for the whole team! Unitrade Management Services have been incredibly generous and provided for the boys to go on the tour. The boys are continuing to pray every Monday to thank God for what he has provided.

During the weekend of the 12th-14th April, Coach Chester and Menzi took the boys on a camp to Hilton College. The aim of the camp was to get the boys away from the comfort of their homes, and also have the opportunity to learn valuable lessons that only a camp could help to achieve. The young boys thoroughly enjoyed the environment and life lessons, from cleaning up after themselves, to being disciplined with regards to routine and appreciating times for different sessions. The cherry on top was visiting the Nelson Mandela Capture Site, where many questions were asked and pictures were taken with our favourite hero, baba Nelson Mandela. 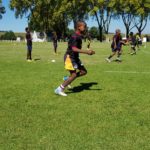 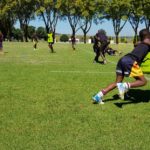 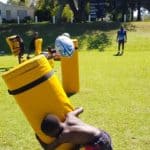 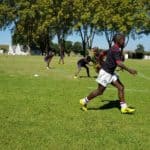 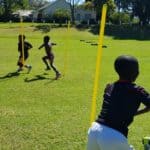 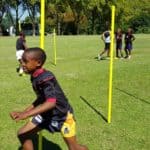 Prayers for the Players

The tour requires a huge amount of paperwork sorting visas, passports and plane tickets, which is by no means straightforward. Not to mention all the effort coaches and players and putting in to be match ready for the tour itself. Prayer for staff and players alike will be greatly appreciated.

Whilst we obviously want our team to win and do well, it is more important that they compete and play to the best of their abilities and play in a way that is honouring and respecting to the opposing teams, each other, their coaches and to God. It is him we can thank for bringing us this far and it is for his honour and glory that we compete. Worship takes many forms, whether that’s singing and dancing or playing excellent rugby, we do it all for the glory of God. 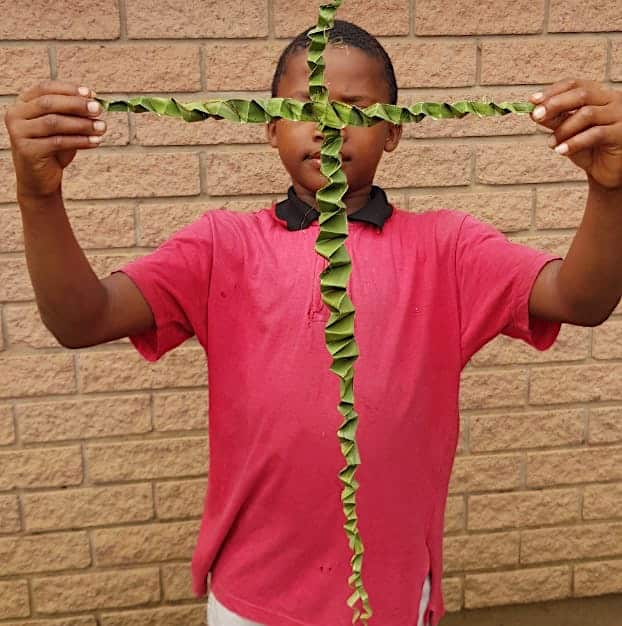 LIV kids keeping busy in the queue waiting for paperwork at home affairs.