Hope and a future – Pamela’s Story

In 1997 God gave Tich Smith a vision to build a village for orphaned and vulnerable children in South Africa. A village where they will have a safe place to stay, a mother who loves them, food to eat, a school to educate them and where they will come to know God as their Father in heaven. It has been 21 years since Tich received that vision and as a result of many prayers and selfless obedience from Tich and his wife, Joan, this vision has become a reality in the shape of LIV Village just outside of Durban in KwaZulu-Natal, South Africa.

LIV Village exists to “Rescue a Child, Restore a Life, Raise a Leader and Release a Star.” And that is exactly what this organization aims to do every day by equipping the LIV children with skills, giving them an education, and uplifting the surrounding community of Cottonlands with training opportunities and job creation.

A creative girl arrives at LIV 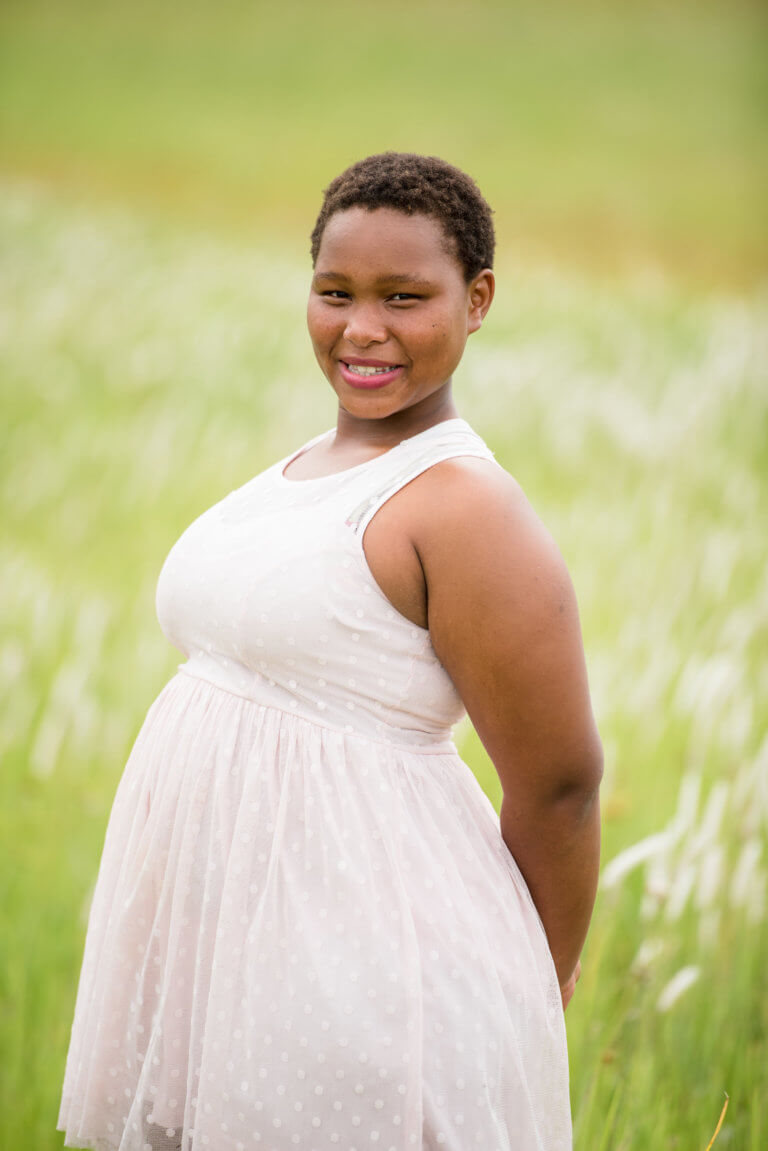 In 2012, a beautiful young girl by the name of Pamela arrived at the village with her mother, Mom Ottilia. With a bold personality and lots of creativity, she became actively involved in different areas of LIV life including our choir and worship team, always using her voice to bless other people. She is an amazing role model to her younger siblings and she helps her mom to look after them by cooking amazing meals for her family and keeping the house clean.

Pamela has grown in her faith over time at LIV; she recalls her first few moments at the village where she “knew God but it wasn’t a proper understanding.” Through discipleship programmes and intentional youth meetings, she began to understand more and more about her relationship with the Father and His love for her.

Last year, Pamela was in matric and found the experience challenging but rewarding for both her future and spiritually. Despite her struggling with English in her first few years at school, she ended up receiving the highest marks in the class of 2019. This year she is serving the village by volunteering at LIV ECD. She is excited to grow and get to know herself more and even commented that within the last month of working there, she has discovered an empathetic and light-hearted side of herself. 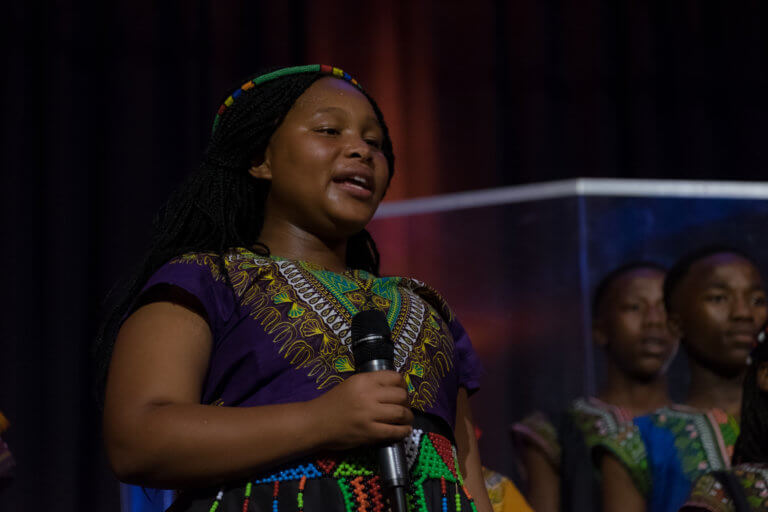 Performing a solo as part of the LIV Choir

A lady having hope for a future

Outside of her time at ECD, she has been furthering her desire for Performing Arts, specifically Drama. Pamela aspires to use drama and her gift for creativity in a positive way. She recently attended a workshop hosted by the municipality that asked young people about job creation through Arts and the media. She has proven herself to be a young woman who is determined to see a change in the world around her. 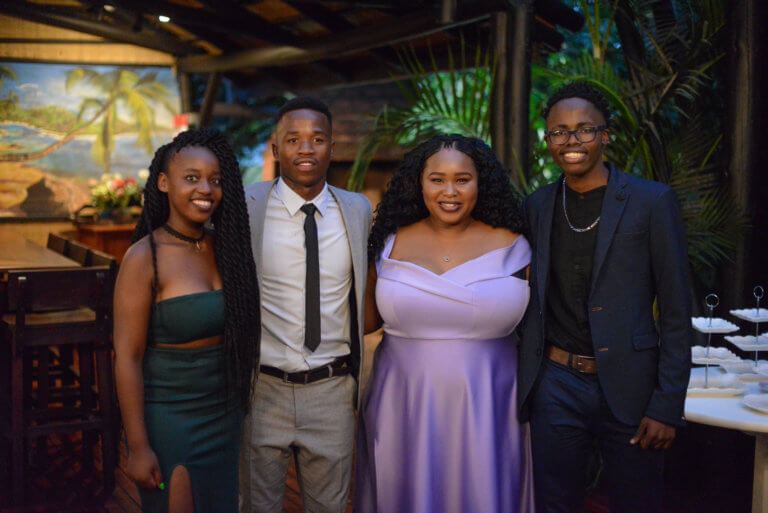 Glamorous Pamela with her class mates at their School Leavers’ Dinner at the end of last year. 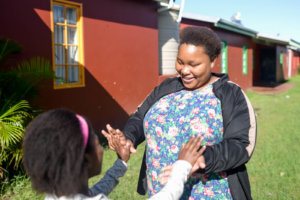 Keeping the younger ones entertained 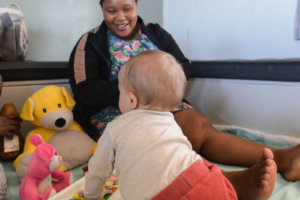 Pam has a knack for working with babies in our ECD

Pamela’s beautiful story is just one of the many “hope stories” that are being written by LIV Village daily. LIV aims to give each one of the LIV children every opportunity they need to excel in the talents that God has given them. They are holistically being taken care of in an environment where they are safe and can explore their talents, preferences and dislikes, in a way that is healthy. LIV strives to release stars into the world in the form of young adults who will contribute to their communities and be able to take care of their families.