Baking amagwinya has never been this uplifting

LIV Training has hosted the second consecutive annual Flapjack Project and it was a huge success.  Attendees ranged from LIV children to children from the local communities of Cottonlands, Ndwedwe, Osindisweni and Tongaat.  The ages varied from 16 – 26.  The friendships that were forged were good to see and it was wonderful to hear the laughter of these young students throughout the six days.

The community children had an opportunity to be exposed to a fully equipped kitchen for the very first time. Many of them use a fire for cooking at home.  We kept this in mind when we planned the recipes and chose dishes that could all be cooked on an open fire. Hence, amagwinya and flapjacks. 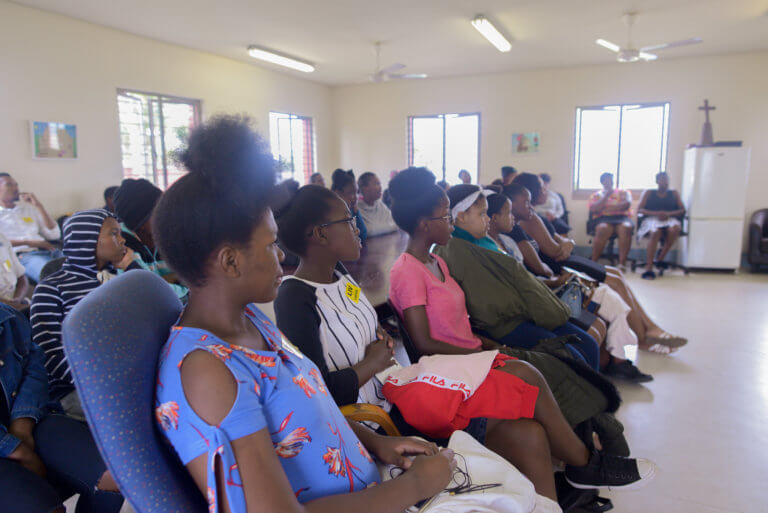 At the end of the course they each received an attendance certificate and we gave them enough ingredients to make ten batches at home to sell, which included polony and jam.  Knowing that they didn’t have all the utensils, we also gave them a frying pan, mixing bowl, measuring cups and spoons, wooden spoon and a whisk all neatly wrapped up as a gift.  This enabled them to start a small venture for some income for their homes.

Our six days together were jam-packed, starting with a one-day course in finances and financial planning.  Thabo Mahlobo taught them how to set up a budget, plan your ingredient shopping and how to determine the price of your products.  In the kitchen they had three sessions with the Empact Group chefs – Health and Safety, Flapjacks and Amagwinyas.  The other days were filled with Life Skills Training where we covered topics such as Identity, Relationship with self, others and God as well as topics like forgiveness, endurance and prayer. 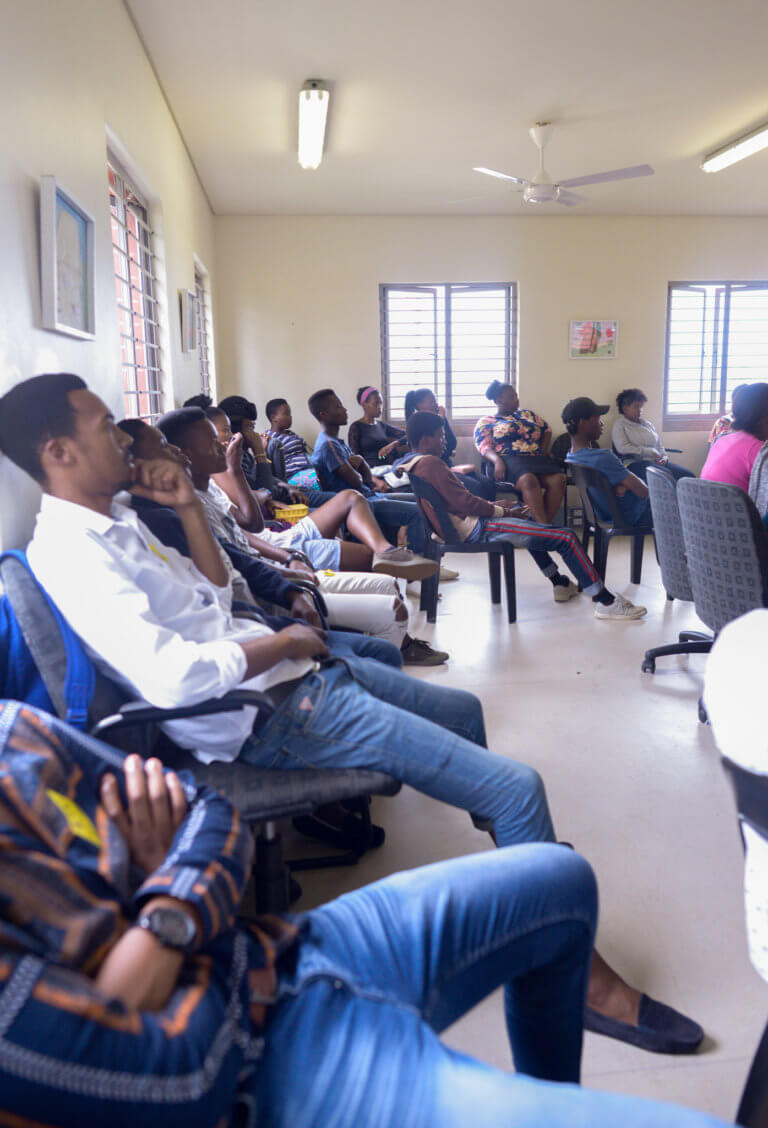 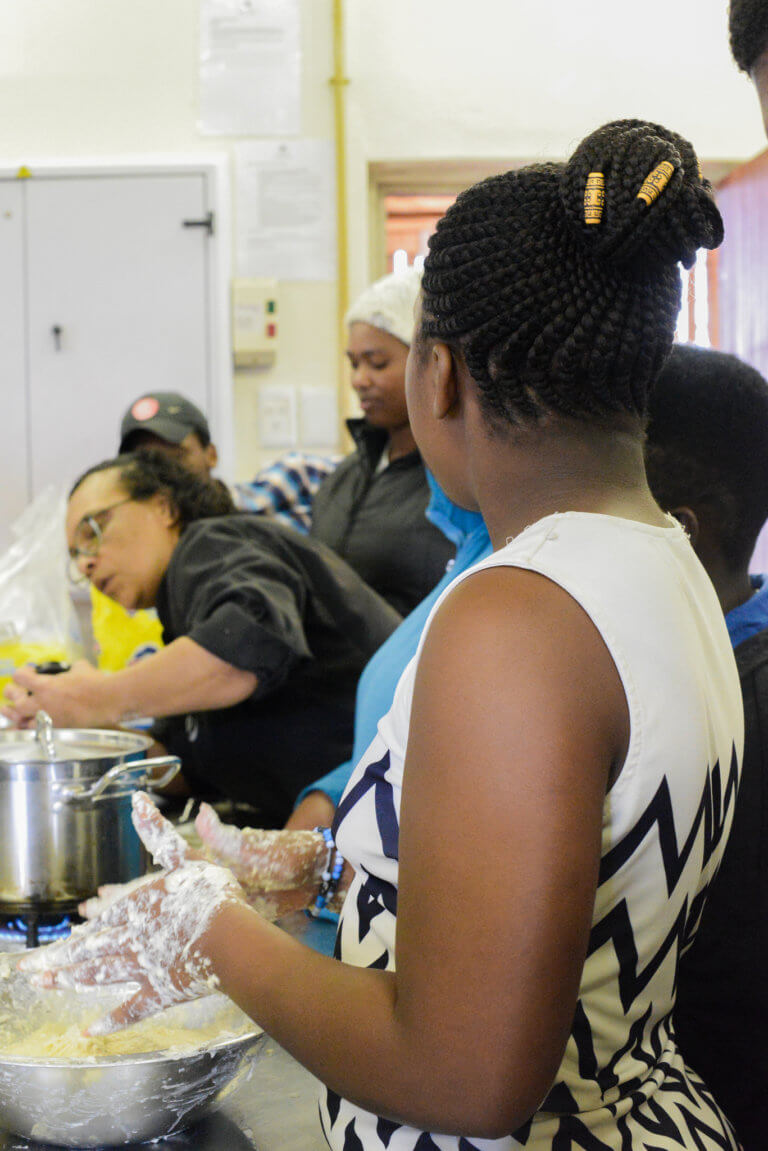 The profit made from this project, has enabled LIV Training to change the lives of six children…

The LIV Release Team has released six LIV children from LIV School and placed them in a different learning environment where they will come to their full potential and where we can provide a space for them to thrive and find their purpose in the community.These six students were released into the Adult Education and Training (AET) Programme which we started in partnership with Mediaworks.  The course that we offer is called Accelerate.  Developed by South Africans for South Africans, the Accelerate content is culturally sensitive and relevant – promoting empathy, retention and success. The holistic approach ensures that learners become equipped with the necessary literacy and mathematical skills to succeed in the workforce.  The course consists of unit standards that will cover all four levels of the AET Programme.

The students all completed a pre-assessment to determine their level of competency and where to start the course.  They all started on Level 1 and we are proud to say that two have completed their Level 1 successfully.  They completed their Level 2 Language at the end of November and we are awaiting the results.  Three students did their Level 1 Language exam at the end of November and another one will be joining the programme in January 2020.  The classes run daily at the Training Center which enables them to feel like students.

The course also gives them practical directions, eg to open a bank account, change a plug and various skills in and around the house.

Empact Group has played a major role in the success of the Flapjack Project, which indirectly allowed us to reach yet another milestone in terms of releasing stars from LIV School. For us, success is when we can enable individuals to reach their full potential and change the course of their lives for the better.

Bargain Basket Durban and Bidfood Cornubia have both contributed greatly towards utensils and ingredients for the Flapjack Project 2019 and we couldn’t be more grateful.